"Stelladeora gives off a heavier sound, but finds ways to make the dark noise beautiful" - Michael Molinaro, The SandPaper LBI 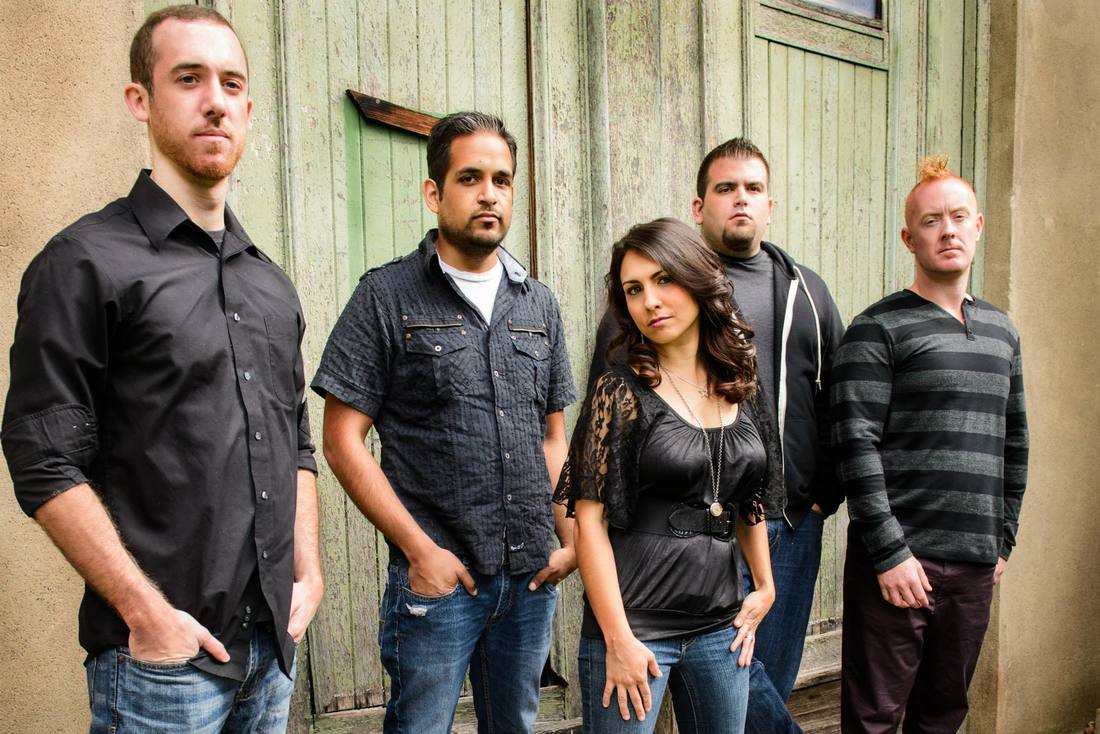 Stelladeora means “Star of Gold”, and is also a rarely used alias of the popular botanical beauty also known as the Day Lily. Front woman Justina Carubia, met guitarist Avinash Patel in 2008, when a mutual friend of theirs had organized for a group of friends to check out an Envy on the Coast concert at the Highline Ballroom in NYC.  With Envy on the rise of the indie music scene,  this event had proved to be life changing for both, who found the show to be unbelievably inspiring.  From that point on, Avi would bring his guitar to little gatherings in their friend’s basement, and Justina would provide the vocals.  They would play everything from Incubus, to Paramore, to even random jams encouraged by the occasional drunken djembe accompaniment.

In July of 2009, Justina and Avi decided to become more serious about writing songs together.  They had jammed on 3 different loosely arranged songs that night.  Justina recorded the instrumental jam session on her laptop and wrote lyrics to all 3 arrangements the next day.  The songs were now called “Clockwork”, “Magnetic Poetry”, and “Free Will”.  Justina had shown Avi the songs, and he couldn’t believe what she had done with his instrumental compositions. He remembers thinking,“ Wow, this sounds sick, I think this could actually go somewhere.“  They played their first show together as a duo, at a canned food drive in their hometown of South Plainfield, NJ.  They wrote a couple more songs following this show, but ultimately put the project on hiatus for the next winter.

Their original material on the show seemed to peak interest with their viewers so they set out to record the rock opera inspired conceptual piece titled, “Magnetic Poetry”, which they ended up releasing as a single. It has already been played on local radio stations in NYC & NJ, and has been placed on the blooming web series titled “Hollywood Girl”. They decided to finish up their lineup with bass and drums to make their sound more complete. With the addition of bassist Ryan Piet, the concept had started to flourish, as he and Justina started brainstorming storylines. “Magnetic Poetry” was followed up with the release of a 4 page comic book excerpt, which explains the story behind the song (illustrated by Chris V). They went through a few temporary drummers, before they found the right fit, Mike Lyon, at the end of winter 2011.

Stelladeora wasted no time and booked their first local summer tour (2011) hitting notable venues throughout New Jersey! They then hit the recording studio in late summer, with Michael Lisa (of the band GOLD), to record their first EP as a band. They worked on the masterpiece the remainder of the summer, and Ryan Wilson parted ways with the band in the fall of 2011.  After a brief winter hiatus,  Neil Brown came on board to play bass for the band in the Spring of 2012.  About a year later, in July of 2013, Steve Hannon contacted the band after finding them on BandMix.com, and they started jamming shortly after.  After about 2 months of jamming with the band, they asked him to officially jump on board.  He has been with the band since!

They have so far released their debut EP “A Dosage From Delusional” in 2012, and have recently started pre production on brand new songs!  They are hopeful for their first full length! No release dates are known at this time. Keep your eyes peeled, and plan on seeing a lot more from this up and coming, under the radar band! Please help us spread the music around to all of your friends, and also keep up to date with Stelladeora news only on www.Stelladeora.com 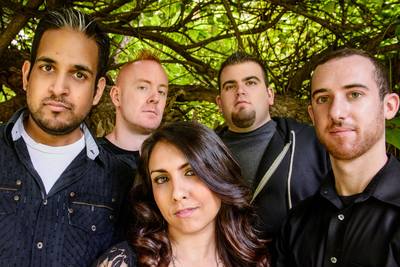 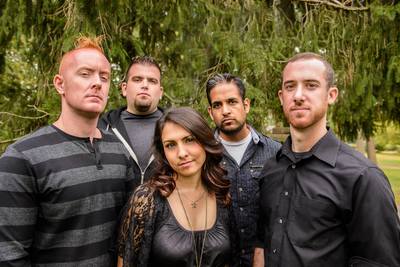 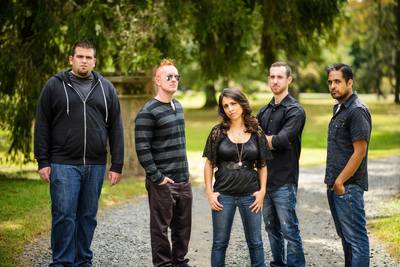 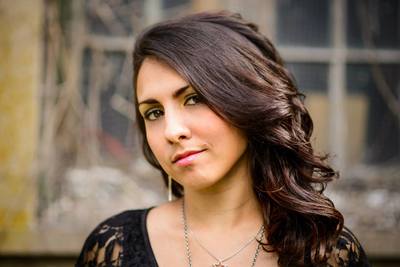 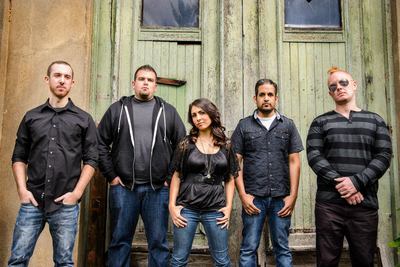